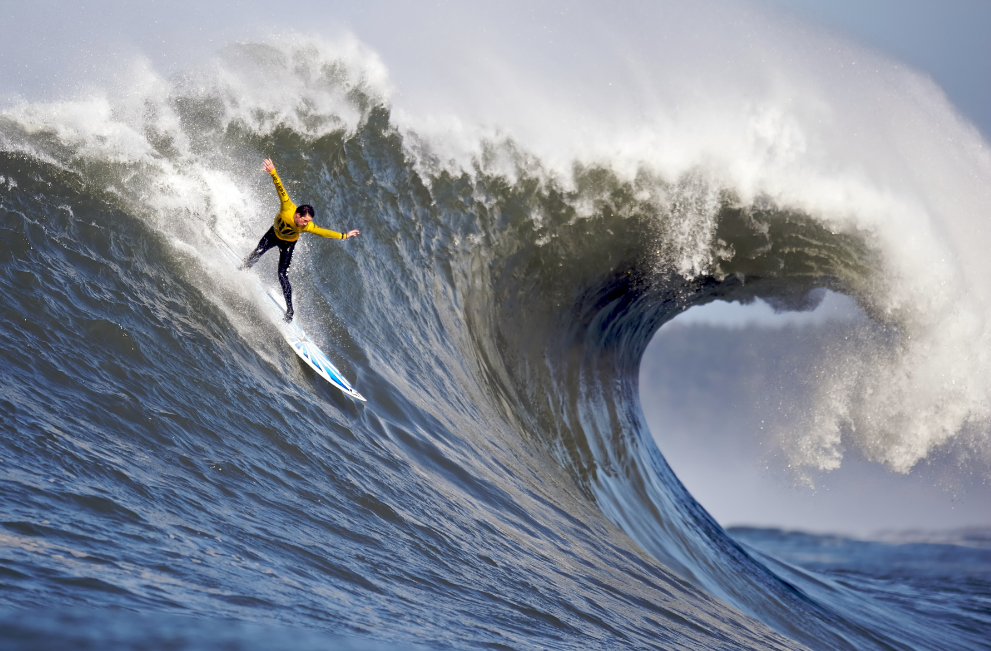 SURFERS CAUGHT INSIDE MONSTER WAVE WHILE SEEKING THRILLS IN HAWAII

While experienced surfers tried to master the monster waves at the “Jaws” spot on Maui,  Hawaii Island surfers tried out the higher than normal surf along the Kohala and Kona coastlines.  On Saturday, the Hawaii Fire Department used a helicopter Saturday morning to rescue a surfer from high waves at Hapuna Beach.  The beach was closed because of several days of high surf.  The call came in around 8:30 a.m. that a surfer had been separated from his board and initially tried to swim to shore through the breakers.  Two helicopters responded to the beach along with six ground units.  A rescue swimmer went into the water from one helicopter, and firefighters used a “Billy Pugh” net to lift the surfer to safety. The surfer was not injured.  Aloha, Russ.