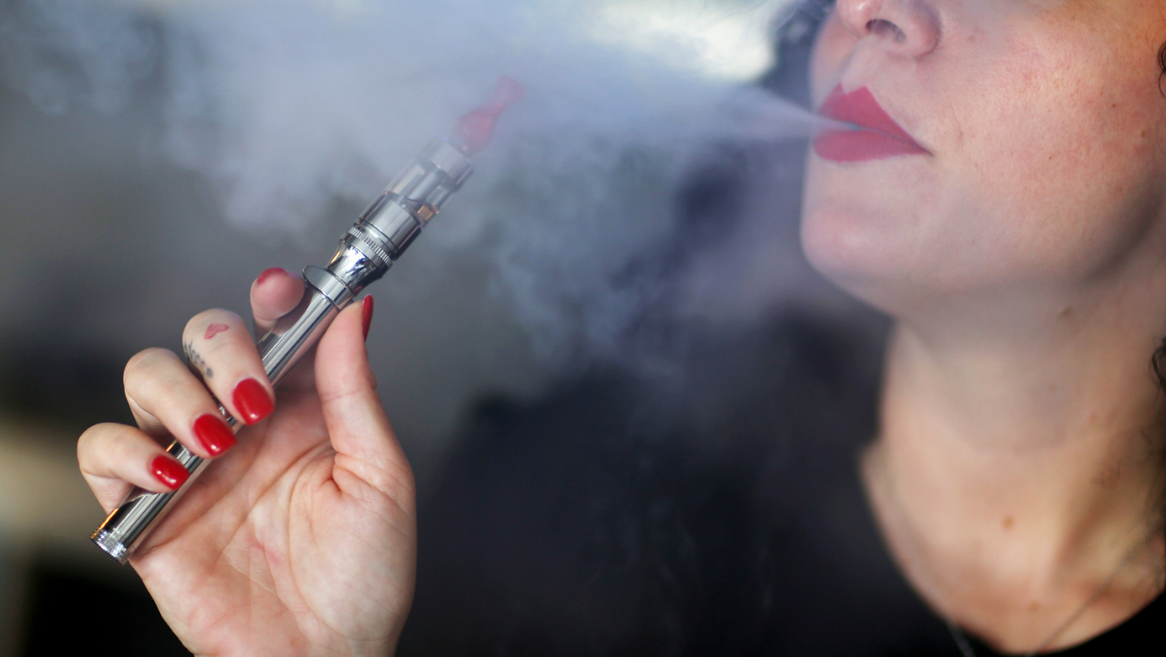 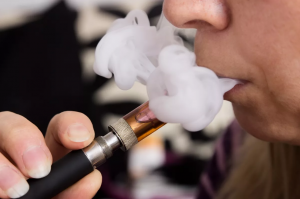 Hawaii State Legislators are considering measures to prohibit the use of electronic cigarettes (e-cigarettes) in places where tobacco cigarettes are banned.  Supporters of the restrictive legislation claim e-cigarettes release hazardous chemicals into the air and pose a potential threat to children.  Proponents of e-cigarettes believe the devices are a way to help people quit smoking and should be considered in the same realm as nicotine patches and nicotine gum, which are used help smokes wean themselves from traditional cigarettes.  Aloha, Russ