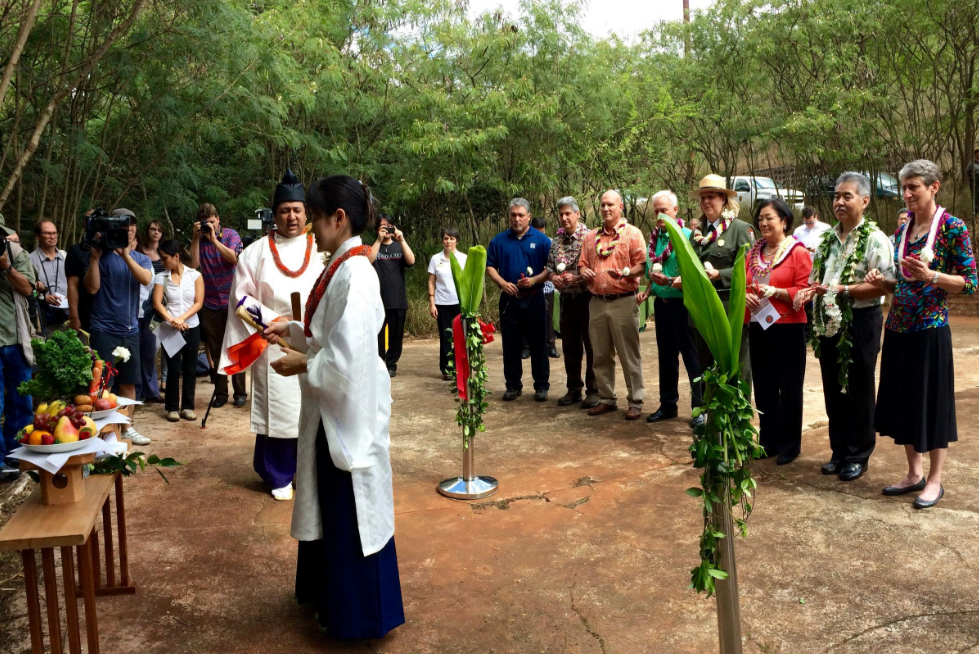 Hawaiis largest internment camp where Japanese-Americans and others were held during World War II is being dedicated as a national monument.