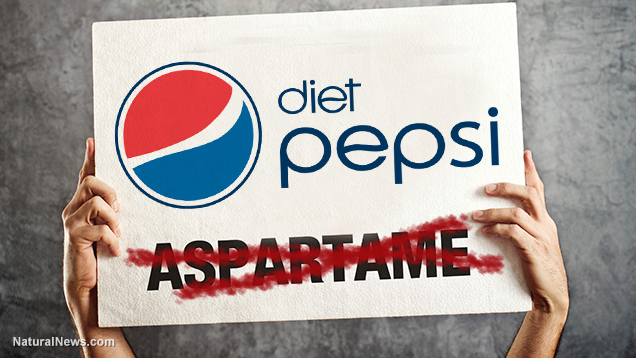 PepsiCo says its dropping aspartame from Diet Pepsi in response to customer worries and replacing it with sucralose, another artificial sweetener commonly known as Splenda. 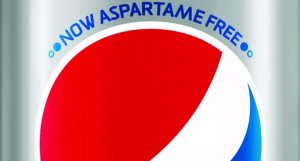 According to “Bloomberg News” reporter Duane D. Stanford, PepsiCo will start selling Diet Pepsi later this year without aspartame, “one of the biggest changes to the beverage in decades.” The ingredient change follows a consumer backlash against the artificial sweetener “crushed sales.” PepsiCo is getting the jump on Diet Coke, the nations number one sugar-free soda, in removing the controversial sweetener. Consumers have backed away from both brands in recent years, fearful that the lab-created sweetener might cause cancer.  The U.S. Food and Drug Administration said “theres no proof of a health risk from aspartame.”  In surveys, aspartame was the top reason given by consumers for drinking less of the cola.  Aloha, Russ.