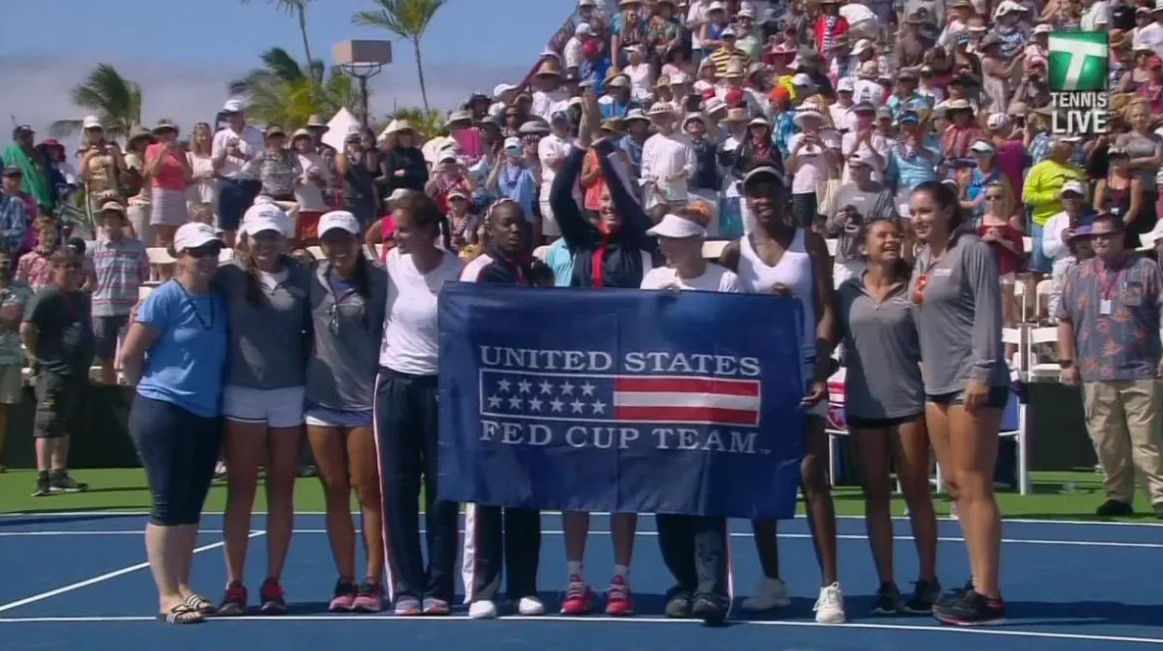 The first round order of play for the U.S. vs. Poland Fed Cup by BNP Paribas World Group II was determined at the Sheraton Kona Resort & Spa at Keauhou Bay in Kailua-Kona, Hawaii on Friday.   Hawaii will host the Fed Cup for the first time in Kailua-Kona as the United States and Poland 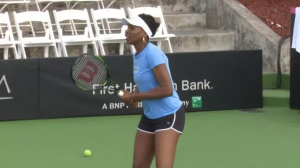